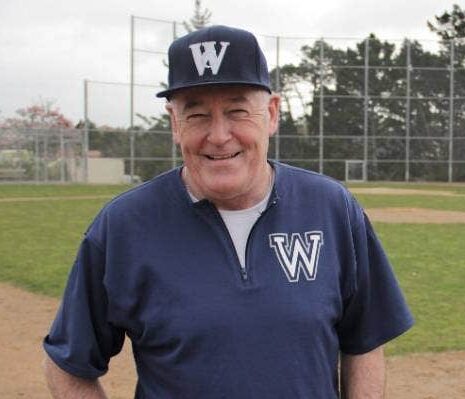 Build it and they will come.

That’s the old baseball adage, and the West City Baseball Club is hoping it will ring true.

The council has built new facilities at McLeod Park in Te Atatu South and the club is now holding its arms wide open to new members.

This summer will be the first full season that West City will get to use its new international-standard field.

Junior head coach Wayne McCullough says the club struggled for numbers during the two years it took to build the large diamond, which opened November 1, 2014.

But the club has a proud history, with the West City Wildcats winning five national titles over the years from 2002.

“It’s a golden opportunity for baseball in West Auckland to flourish and grow.”

McCullough says a new junior diamond with backstop at McLeod Park was also built this winter and the club plans to form both under-13 and under 15 teams, with musters now being held.

It is also keen to re-enter the Auckland Baseball Association’s premier league, as it currently only has a divisional team.

There will also hopefully be a tee-ball programme for under-8s in the new year.

McCullough says there is g ood opportunity in New Zealand for baseball players to play internationally in the sport.

“Baseball worldwide is just huge and there are pathways to get there,” he says.

The redevelopment of the 4.7-hectare McLeod Park, which baseball shares with football’s Waitemata AFC, cost about $1 million in total.

The next junior muster will be held there on September 26 at 2pm.